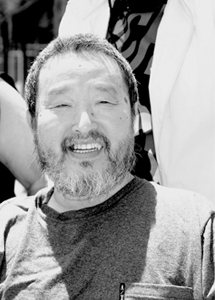 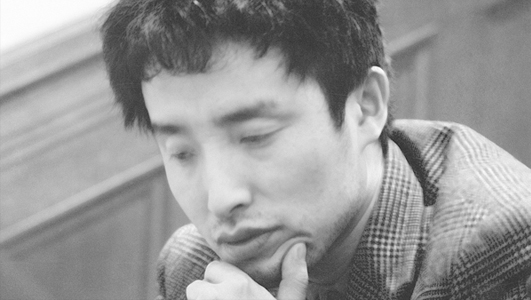 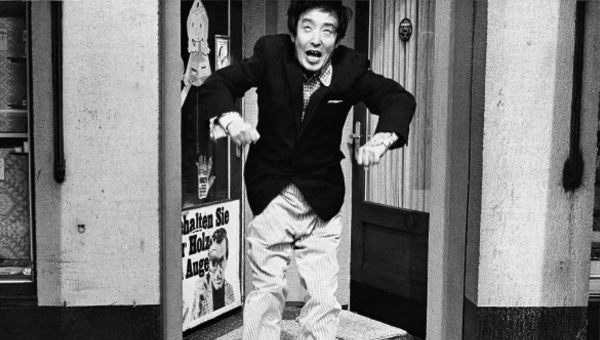 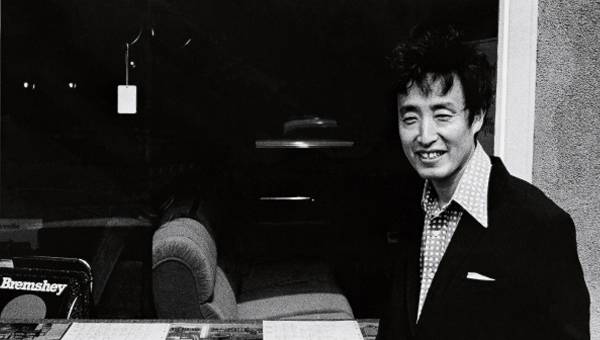 Born in Seoul in 1932, Paik spent his middleschool days in Seoul and Hong Kong, and his high-school days in Kamakura, Japan. He studied aesthetics in the University of Tokyo, with a graduation thesis on Arnold Schoenberg. Moving to Germany in 1956 and studying European philosophy and modern music, he came to work actively with contemporary avant-garde artists and began to carve out his artist-identity by doing radical performances which were completely different from artistic canons and conventions back then. Afterwards he pursued a novel path of art making by means of new media. His media art gained momentum by his fi rst solo show Exposition of Music . Electronic Television in which he presented televisions with inner circuits modifi ed and manipulated, as a work of art.

In 1964 Paik migrated to the US where he developed his video art in full swing. Not only producing video images, he combined them with sculptures and installations, and even created a video synthesizer, a machine to process images.

His incessant exploration about music and the body was also a key factor in constructing a distinct territory of his art. From the 1980s Paik realized a series of global projects, such as Good Morning Mr. Orwell, to tear down barriers between avantgarde art and popular culture by satellite TV technology. He won the Golden Lion of the 1993 Venice Biennale for his work on the theme of artist as nomad in the German Pavilion. Later on he expanded his technological realm into other media like laser, and while suffering a stroke since the mid-1990s, he never ceased to take his artistic step forward until he passed away in Miami in 2006.

Paik is a pioneering media artist working with various technologies in creative and experimental ways. He saw the artist’s role as consisting in thinking about the future and sought for better ways of global communication through art. Regarded as “one of the forerunners of a new breed of artists who are scientists, philosophers and engineers at the same time” and as “a very special and genuine genius and futurologist with foresight” Paik still lives on with us right here as “the most contemporary artist” today.